A Brief yet Interesting History of Breast Implants

Do you ever wonder how the concept of breast implant surgery first originated? If so, you have come to the right place. South Florida Center for Cosmetic Surgery explores a brief yet interesting history of breast implants.

The first attempt to enhance a woman’s breast occurred in the 19th century, when a German physician by the name of Vincenz Czerny transferred a lipoma (a benign fatty tumor) to a patient’s breast after removing a potentially dangerous tumor from it. He did so in order to avoid breast asymmetry after the initial surgical treatment.

Later attempts at breast enlargement occurred in the 1940s, when Japanese prostitutes implanted a variety of foreign substances into their breasts, speculating that American servicemen preferred women with large breasts. These substances included paraffin wax, sponges, glass balls and non-medical grade silicone. Unsurprisingly, using these foreign substances to augment the breasts caused severe complications, including tissue necrosis and even blindness due to cerebral embolism.

Surgical breast enhancement as we have come to know it began in the early 1960s, when Drs. Frank Gerow and Thomas Cronin invented silicone breast implants. In 1962, Timmie Jean Lindsey earned the honor of becoming the first patient to receive modern silicone implants.

In the 1990s, the safety of silicone implants came into question, as individuals asserted that silicone gel that had leaked out of the implants was causing autoimmune diseases. After much back and forth on the matter, the FDA implemented a moratorium, or temporary ban, on the use of silicone breast implants in initial cosmetic breast augmentation surgery. Silicone implants remained available for use in breast reconstruction following lumpectomy or mastectomy for the treatment of breast cancer as well as for patients who needed to replace silicone implants that were placed before the moratorium. During this period, saline breast implants were patients’ only option for initial cosmetic breast enhancement surgery.

However, in 2006, the FDA lifted the ban on silicone implants, stating that the data did not demonstrate that silicone implants caused autoimmune diseases. Today, silicone implants are available for use for patients who are at least 22 years old, in all breast enhancement procedures. They remain a popular choice among patients, thanks to their natural look and feel.

Thankfully, breast augmentation surgery as we have come to know it is a safe procedure with several treatment options.

To schedule a consultation with one of our friendly, experienced plastic surgeons to learn more about your breast augmentation treatment options, contact the South Florida Center for Cosmetic Surgery by calling (954) 565-7575. 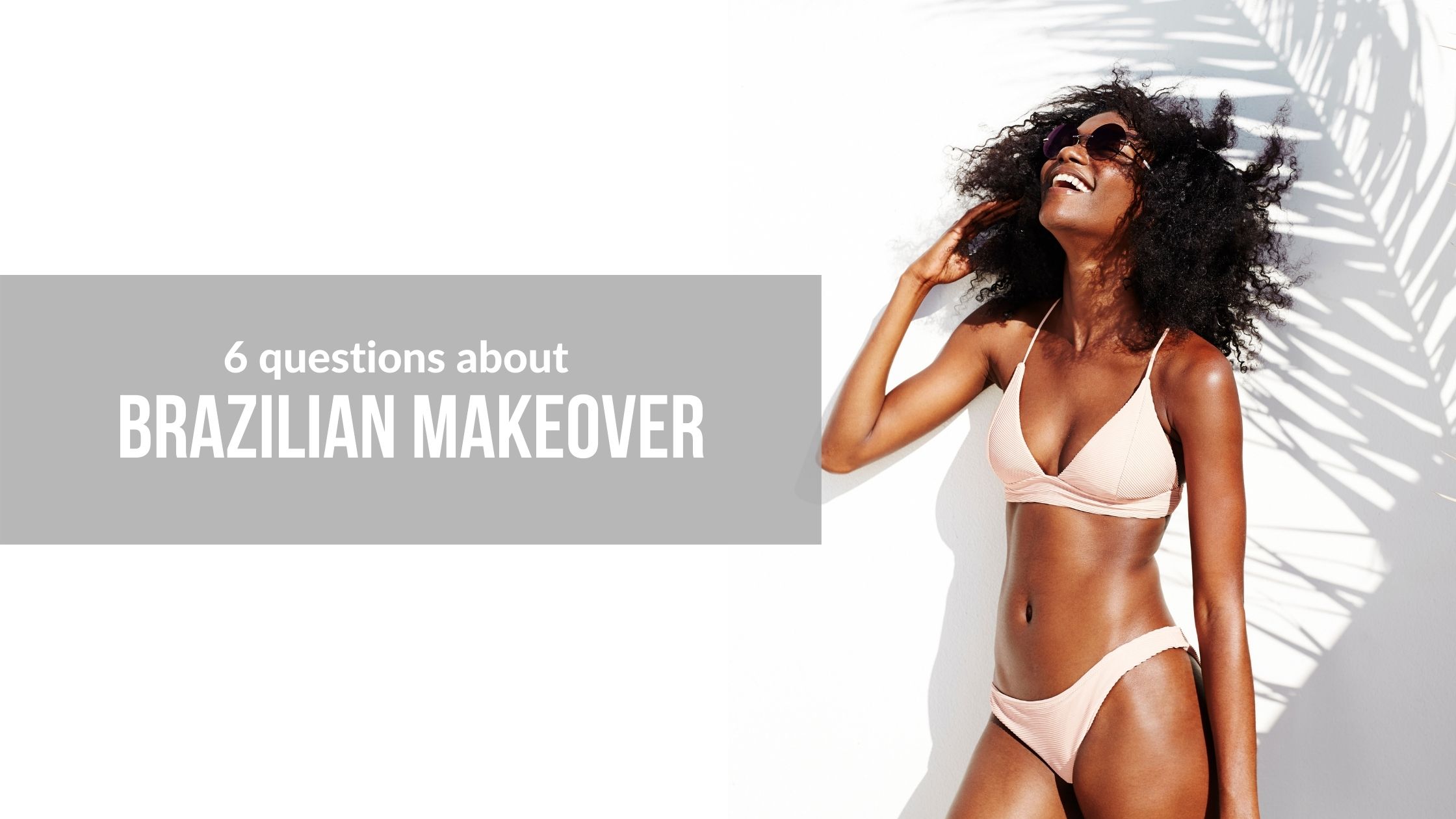 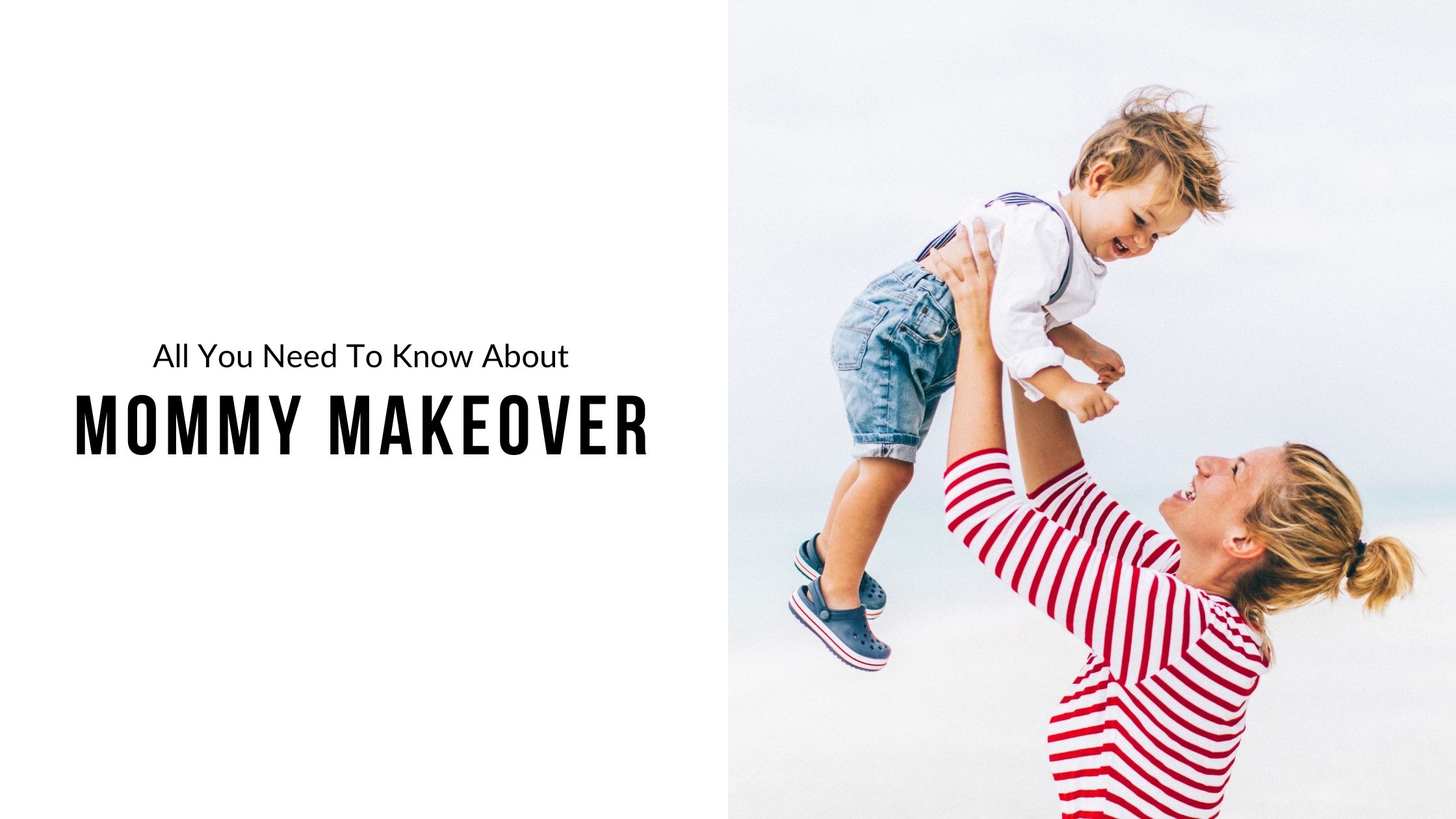