Dr. Victoria Karlinsky-Bellini, M.D., F.A.C.S. was born in Russia and moved to the United States with her family at a young age. A driven and talented person, Victoria, was able to overcome the challenges faced by her circumstance. Distinguishing herself at school, Victoria holds a Bachelor’s Degree from Hunter College, a Medical Degree from Ross University with a concentration on Cosmetic and Aesthetic Surgery, and completed her surgical residency at Beth Israel Medical Center in New York City where she received the Leon Ginsburg Award and was honored as the Chief Resident of the Year.

After residency, she completed her Cosmetic Surgery Fellowship in Texas at the Facial Plastic and Cosmetic Surgical Center in Abilene. There she was mentored by Dr. Howard A. Tobin, M.D., F.A.C.S., a renowned surgeon and leader in his field. After fellowship, Victoria practiced in Miami and later moved back to New York to open her own practice, earning a reputation as one of the premier cosmetic surgeons in New York City. She is an expert in a wide variety of cosmetic surgery procedures, including breast augmentations and lifts, tummy tucks, body lifts, and facial procedures.

Victoria now spends her time between New York and South Florida. She is passionate about her family and helping her patients get the results they desire. She is fluent in Russian and English. Is a published author and has been quoted in the press many times, including in InStyle, The NY Times, US Weekly, and the NY Daily News. 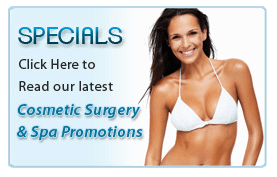 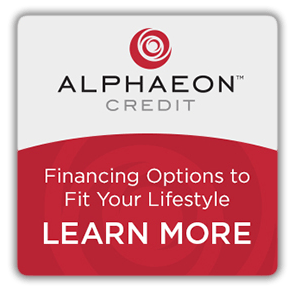