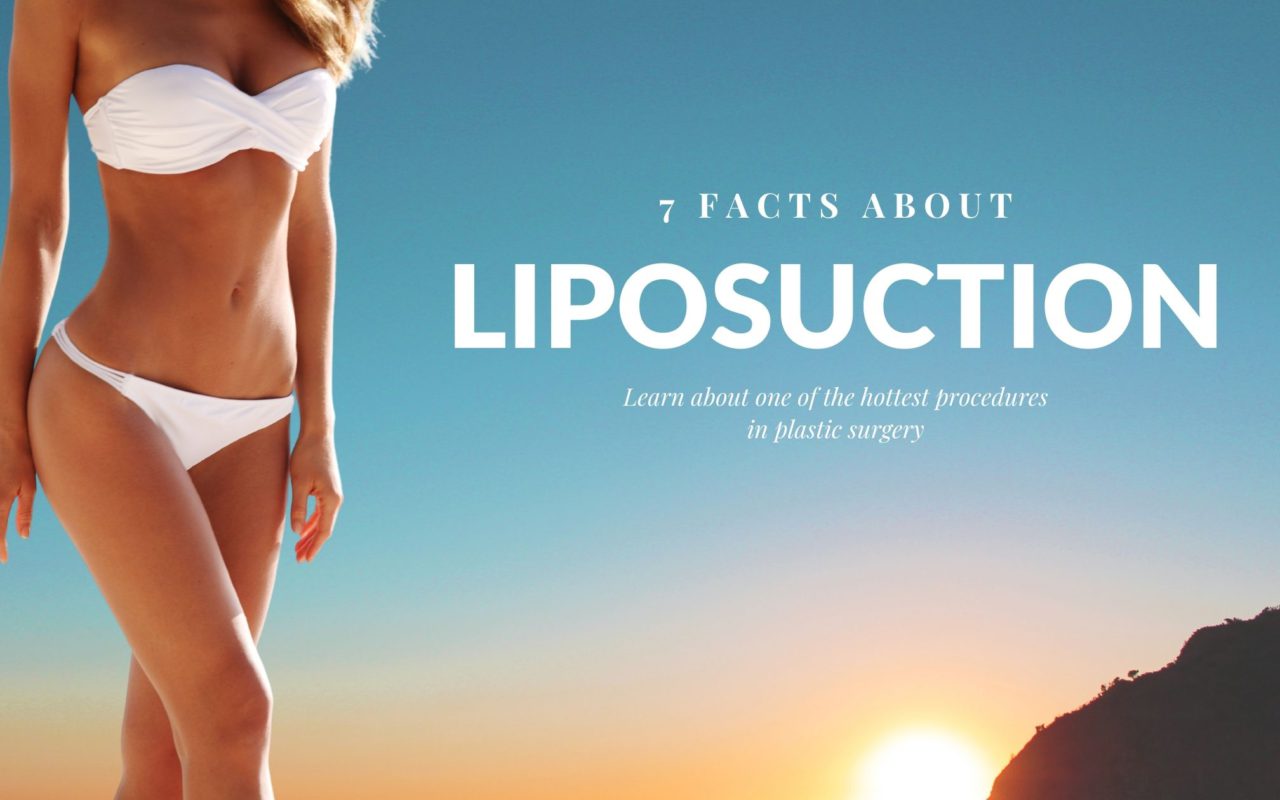 Liposuction is often regarded as a new, modern-day advancement in cosmetic medicine. However, the practice of fat removal can be traced back to as early as the 1920s. Over time, the procedure evolved and new innovations allowed for a safer, more effective treatment. In 1982, a French surgeon named Yves-Gerard Illouz invented a safe method of fat cell removal that employed cannulas (thin tubes) to inject a saline solution into the problem area to break up fat before suctioning it from the patient‚Äôs body. This new technique was a progressive advancement in liposuction. Over the years, doctors have continued to improve upon the procedure to make it safer, more effective, and minimally invasive.

Today, liposuction is extremely popular. In 2019, over 265,000 liposuction procedures were performed and the treatment continues to gain popularity. Depending on the area(s) of the body where liposuction is being performed, some patients only require local or regional anesthesia – others may require general anesthesia. The procedure then involves the surgeon making a small incision in the area being treated before using either a saline solution, laser, or ultrasound to break down fat and fat cells. Then, the fat is suctioned from the body using a thin tube called a cannula. Incisions are sutured at the end of the procedure and are barely visible upon healing. The entire process takes about 1-3 hours, and you will notice results almost immediately. However, it will take 2-4 months for swelling to disappear and reveal your new physique.

1. Areas That Can Be Treated with Liposuction

Most people know that liposuction can be used to reduce fat in the abdominal area. However, liposuction can be used on a variety of areas besides the stomach. Fat removal and fat transfer can provide excellent results, especially for patients who want to reshape their body or remove fat from the ‚Äústubborn areas.‚Äù The stomach, flanks, and back are among the most popular liposuction procedures performed each year. Many individuals have never even considered liposuction for problematic areas simply because they are unaware of the various areas where liposuction can be performed.

Don‚Äôt worry if you‚Äôre not sure which treatment is best for you. Our surgeons will work with you and explain which area(s) of your body could benefit from liposuction.

Ab etching is a liposuction technique that helps a patient achieve the appearance of ‚Äúsix-pack‚Äù abs. After surgery, the abdomen will appear chiseled and more pronounced and offer a slender, more athletic appearance. A good candidate for ab etching is a healthy person with normal BMI (between 18 – 25) who is able to maintain a healthy lifestyle but has unwanted fat in the area of the abdomen despite the workout training. This procedure is particularly popular among male patients. However, both women and men can benefit from ab etching. For women, a more natural, soft look is what‚Äôs usually requested or desired. However, your surgeon will work with you to create a custom treatment plan.

Liposuction can be performed using both local and general anesthesia, depending on which area(s) are being treated. When the surgeon treats a small area or performs a touch up procedure, it may be possible to use local anesthesia. Local anesthesia only requires a numbing agent to be applied to the area where the surgery is being performed. The patient can also be lightly sedated. The effects of local anesthesia are temporary and last a few hours, depending on the procedure.

General anesthesia, however, where the patient is unconscious during surgery, is necessary for procedures involving mid to larger areas. General anesthesia is typically administered intravenously. Once the surgery is complete, a patient will be transferred to a recovery room and monitored until they are fully awake.

Fat Transfer is a procedure that is sometimes performed after liposuction. The goal of fat transfer is to increase volume and create a more flattering figure by removing fat from areas with excess and injecting fat into the treatment area(s). During a fat transfer procedure (example: Brazilian Butt Lift), fat extracted from a problematic area is then injected into a different part of the body (buttocks, thighs, cheeks, breasts) to achieve a more voluptuous appearance.

5. What Happens If I Gain Weight After Liposuction?

You can gain weight after Liposuction. However, because many fat cells are removed in the area being treated, the newly gained weight will be distributed to other parts of your body where surgery has not been performed. So, fat won‚Äôt come back to your problem areas, but it may return in new places if you don‚Äôt follow a healthy lifestyle. You can expect your new shape and overall physique achieved by liposuction to remain the same, but areas unaffected by surgery may become disproportionately bigger.

6. Do I Need to Lose/Gain Weight Before Surgery?

Liposuction is not a weight-loss procedure and is not recommended for patients who simply want to lose weight. Liposuction is recommended for patients who are generally healthy and have difficulty getting rid of fat in specific areas despite maintaining a healthy lifestyle and fitness regimen. A good candidate for liposuction should have a BMI of 34 or less. Not only are patients meeting that criteria good candidates for the procedure, but they are often able to have their surgery performed in an outpatient setting. Patients with a BMI higher than 34 may still qualify for the procedure but will likely have to have the surgery performed in a hospital.

In some cases, it is deemed unsafe to perform liposuction on patients with higher BMIs. If you‚Äôre having liposuction, your weight will be a serious factor. If you are overweight, attempt to lose weight on your own before scheduling surgery.

7. What Liposuction DOESN‚ÄôT Do 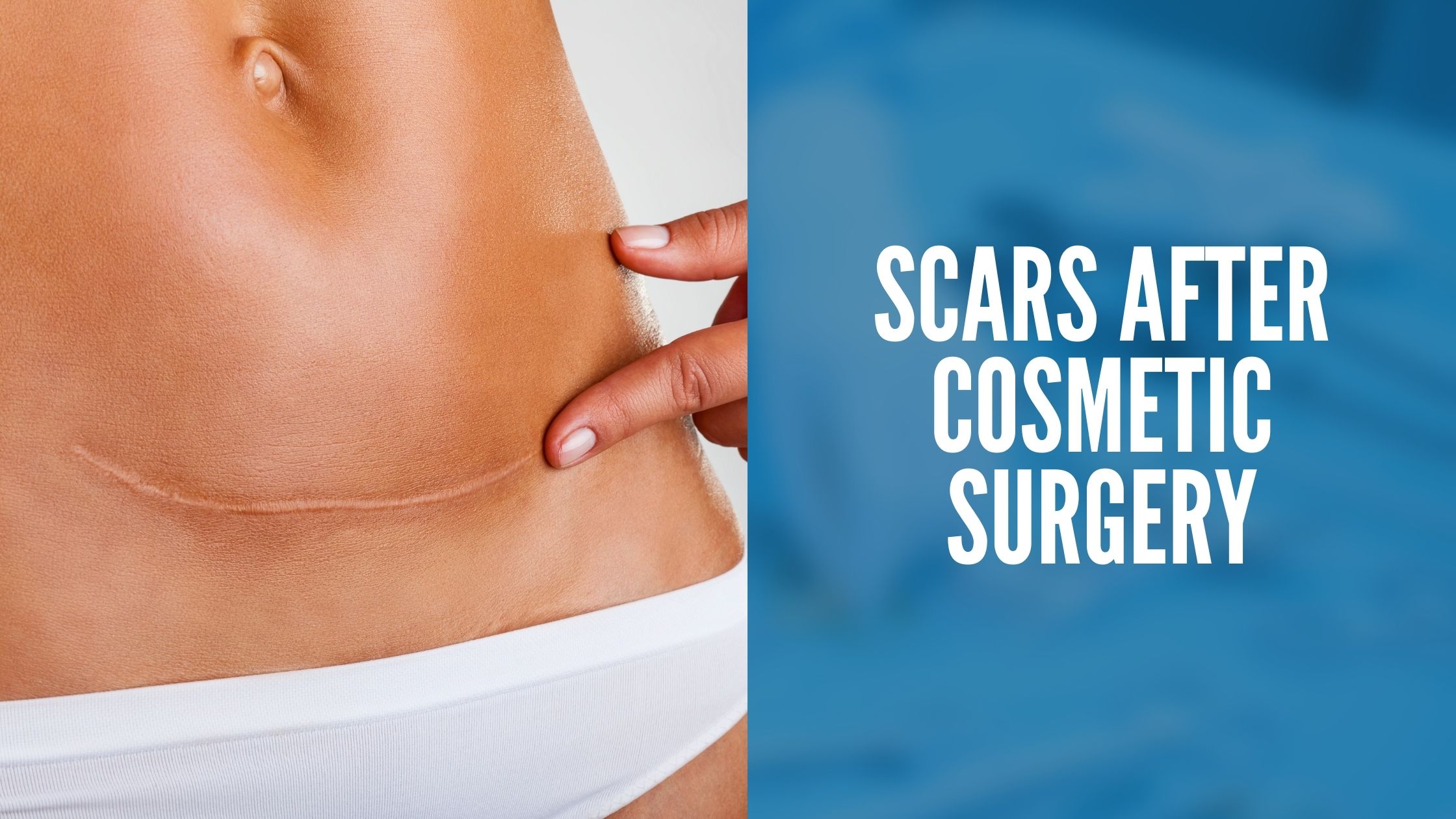 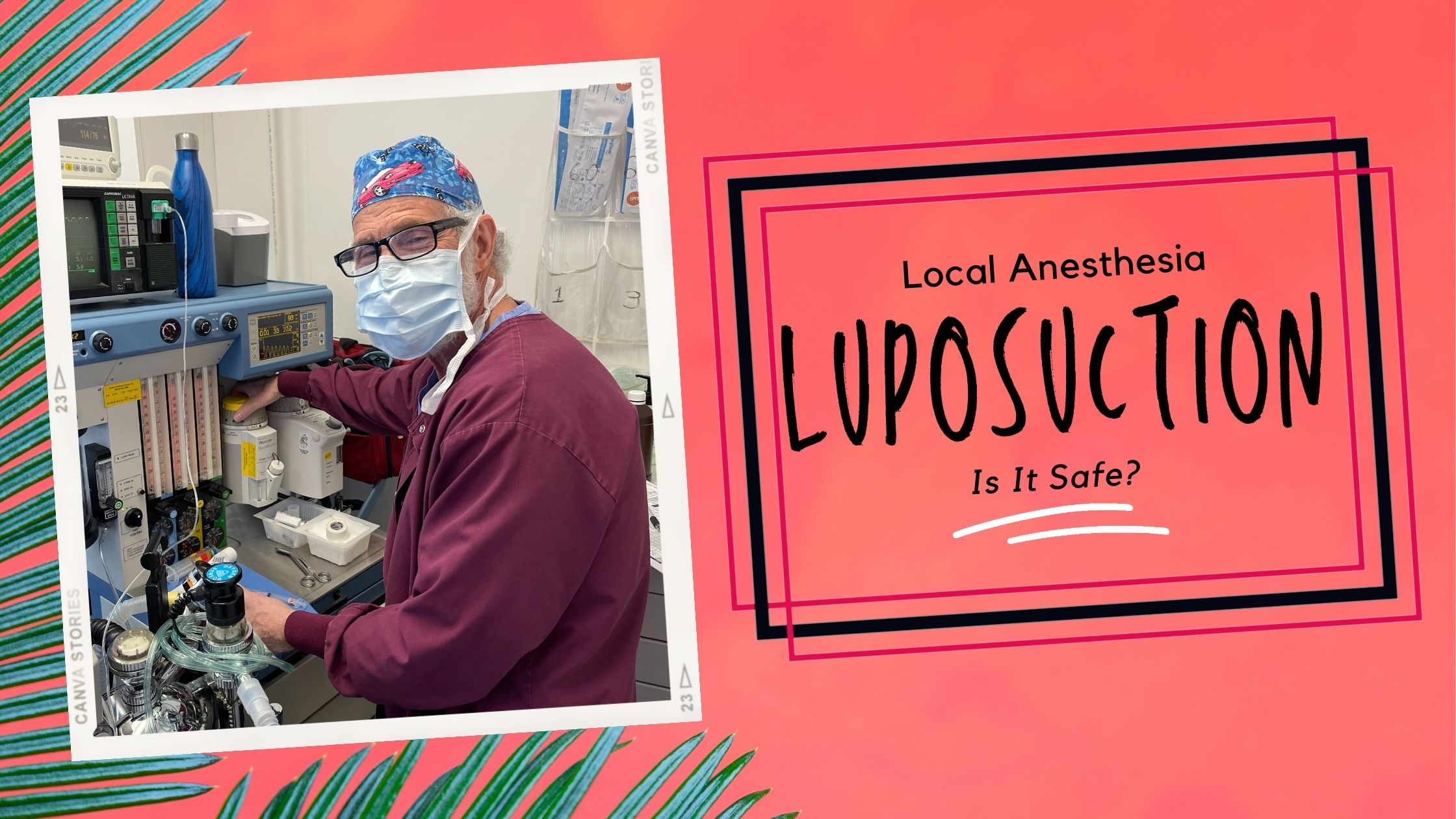 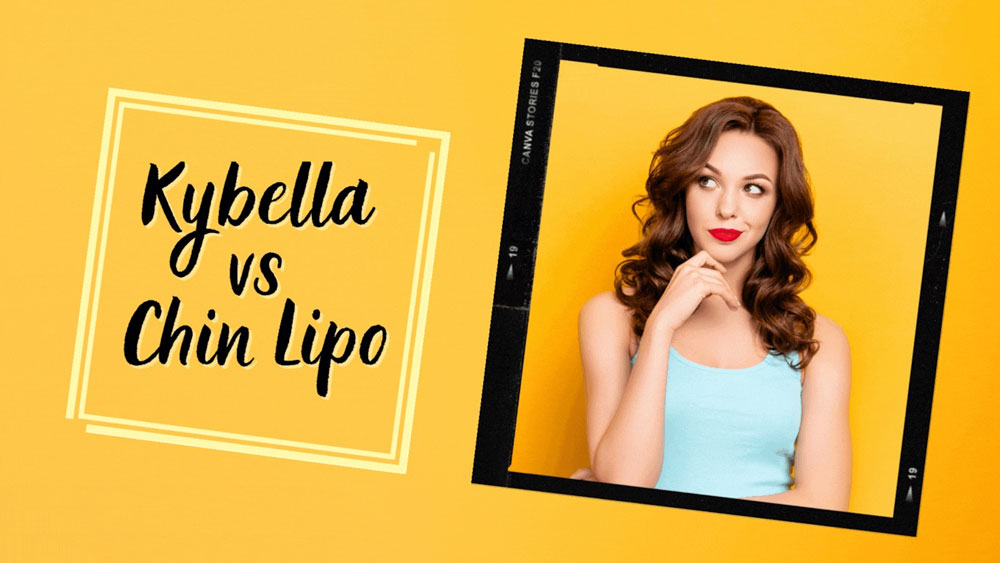